What is rosin made of?

This cannabis product is extremely versatile, as rosin is made of marijuana flower, hash, or kief and transformed into a full-melt hash oil. The result is a translucent, sappy, and sometimes shatter-like product that can be consumed as rosin dabs. If executed correctly, rosin can rival the flavor, potency, and yield of other solvent-based extraction products. 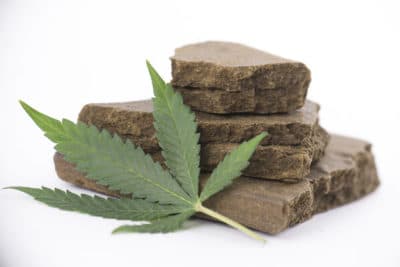 Made with no more than water, heat, pressure, and a few tools, hash rosin has become one of the most prized forms of cannabis resin today. Most hash rosin is made by squishing ice water hash instead of flower at the right temperature and pressure levels for yields that fail to rival solvent extractions. It also requires high-quality and properly maintained starting material to match the flavor and melt-quality of something made with hydrocarbon solvents.

Hash, or hashish, is the product of collecting the resin stalks, trichomes, or THC, from cannabis plants. This classic form is commonly collected by growers when they handle the mature plants. The resinous trichomes of the plant rub off on their hands, thus creating the common terminology for it: rub. In some areas, it’s referred to as finger or scissor hash.

Add a review Cancel reply
Please register to get your referral link.